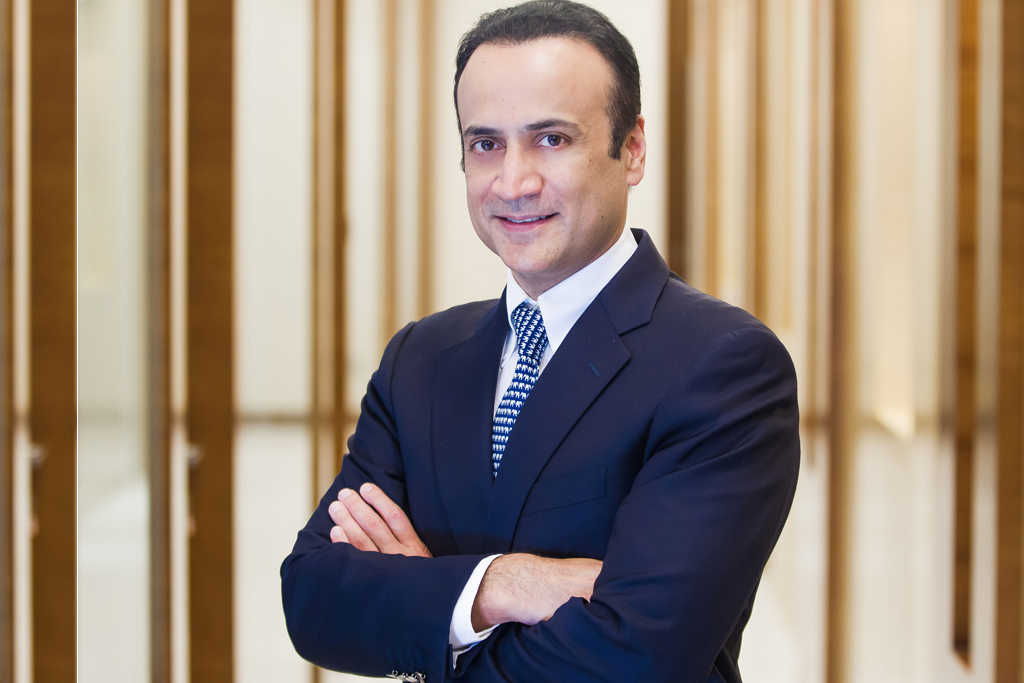 Owing to his business acumen and innovative mind-set, Sanjeev Nanda has made a mark for himself in various business circles.

He is associated with popular hotels and restaurants across the globe such as Miss Tess and Billionaire Mansion in Dubai, and Toto’s in London

Early life
Sanjeev Nanda was born on 17 January 1978 in New Delhi. Educated at the prestigious Modern School, New Delhi, and the globally acclaimed Wharton School of the University of Pennsylvania, he was also an avid tennis player during his early years.

Entrepreneurial beginnings
Sanjeev Nanda returned to India after completing his education abroad, and worked with prestigious organizations such as ANZ Grindlays Bank and Barclays Capital. Later, he along with a group of friends started a website development company. Although the business disbanded later, it laid the foundation of a successful entrepreneur that Sanjeev Nanda is today.

Foray into hospitality sector
In 2001, Sanjeev Nanda decided to join the hospitality business that his family runs. During his association with the business, he was able to register great growth through his ‘out of the box’ ideas and strategic thinking. Under his leadership, the company secured large orders, proving his mettle as a businessman.

Overcoming crises
In order to further his education, Sanjeev Nanda took a break from family business and pursued MBA from INSEAD. However, by the time he returned, he had a new cape to don – that of the CEO of his family’s hospitality. Taking this as a challenge, Sanjeev Nanda assumed the command of the group in 2005 and led the business into an era of innovation and expansion.

Iconic projects
As an entrepreneur, Sanjeev Nanda is known for his iconic projects. His acquisition of Sea rock Hotel in Mumbai and the establishment of The Claridges Surajkund and Dhaba by Claridges are just a few examples.

Even after shifting his base to Dubai, Sanjeev Nanda has continued his innovative streak, and has been associated with some of the most innovative restaurant projects of all times, including Toto’s in London and Miss Tess in Dubai.

Apart from this, Sanjeev Nanda has also been quite instrumental in setting up Taj Dubai. He also worked on structuring a debt financing for the hotel. Furthermore, he is accredited for negotiating a deal with the ‘Billionaire’ brand and bringing it to Dubai by establishing ‘Billionaire Mansion’, one of the chicest restro-bars in Dubai.

Humanitarian efforts
When he is not busy with his entrepreneurial ventures, Sanjeev Nanda likes to spend his time giving back to the society. One of the most prominent examples of his commitment towards aiding social development is the help he extended to the women in Banjani Village, a small hamlet in Himachal Pradesh, India.

Along with his wife Medha Nanda, Sanjeev helped the women to mobilize and establish a self-help group called Mahila Ekta Group. To further the group’s enterprise of paper and cloth bags, Sanjeev Nanda also provided material and logistics support to Mahila Ekta Group. He often visits the village to assess the progress made by the women’s group.